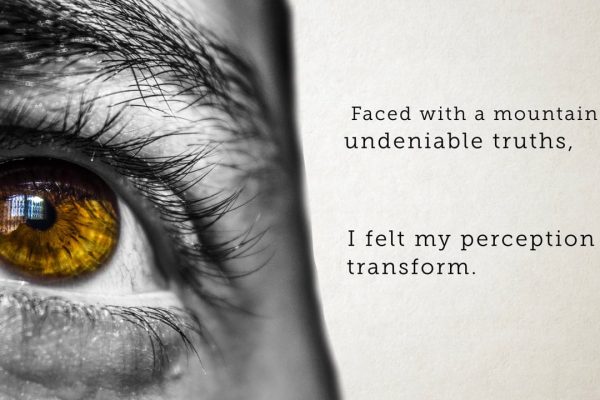 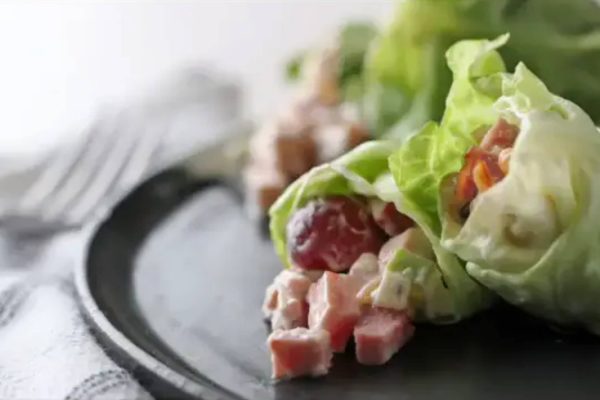 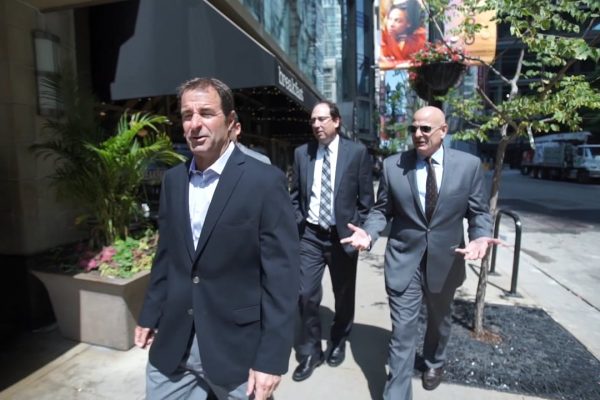 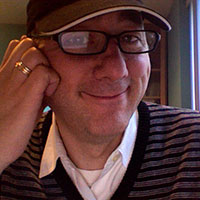 Angelo began his production career working in Chicago’s theater scene as an Actors’ Equity stage manager and company manager. For twenty years, as executive producer of Bosco Productions, he won awards such as Best in Show, Silver Microphone, and two Grammy Awards recording Barack Obama for his audio books.

Angelo has produced radio and TV spots and videos for brands such as Sears, McDonald’s, Kraft and Harley Davidson, and Buick. With his extensive background in languages, he has created foreign language programming for many national brands. He has also worked on programming with MTV, VH1 and NPR and worked on films starring Ben Affleck, John Malkovich and the late Dennis Farina. He was raised in South Bend, Indiana and attended Notre Dame University and Indiana University. 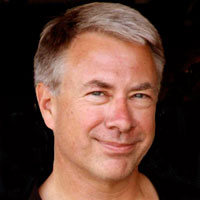 Steve Doroba has been an award-winning marketing strategist and creative director for over 25 years, working at every range of the industry, from Chicago ad giants like Leo Burnett, and his own boutique agency. His work has been awarded Clios, One Shows and Addys on national accounts such as Kellogg’s, Nintendo and Anheuser-Busch, and sports teams like White Sox and the Bulls.

After consulting with a number of clients, he recognized the growing demand for corporate videos on websites, social media and to communicate their products and services. And yet, most of the videos were being produced without a marketing prospective, a sense of direction or a high caliber of production.

In 2015, Steve and Angelo Bosco combined their creative and production skills to found Big Ears Video and Big Ears Audio, with the goal to bringing ad agency expertise to the corporate video world. Steve was raised in Chicago and graduated from Northern Illinois University. 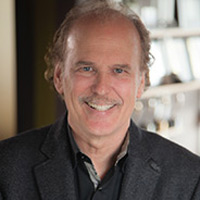 Steve brings a wealth of brand knowledge and experience to Big Ears, creating high performance campaigns for a variety of brands such as Meijer, Auto-Owners Insurance, American Public University, Touchstone Energy, Sparrow Health System, and BIGGBY Coffee. He digs deep into understanding the wealth of knowledge that each brand possess, listens to what matters most, then finds the untapped equity and translates that into an effective creative strategy that hits the mark and moves the needle. 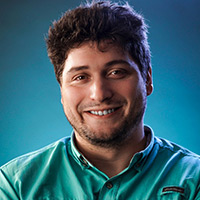 Camrin prides himself on his ability to blend creative flair and technical expertise into a signature look in every project. In addition to shooting over 150 TV commercials and corporate videos, Camrin has shot 9 feature films and won the Audience, and Jury Awards at the Austin Film Festival. He constantly studies the role of light in his work—how it conveys a mood, tells a story or colors an actor’s performance. And he recently created a video series that breaks down the elements of lighting to help fellow filmmakers. Camrin is a graduate of the Columbia College film program in Chicago, where he lives with his wife and two sons. 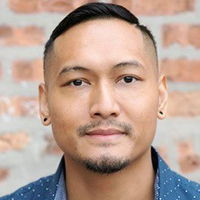 Kevin Wagan started working for NBC right after college as a camera operator and assistant editor. During his career, he has filmed over 500 commercials and traveled across the country shooting for brands like Sears, Hillshire, Sara Lee, and Blue Cross.

Anthony has been working on video, motion graphics, and photography projects for over 10 years. Working with national brands such as Best Buy, United Airlines, and Nabisco, delivering creative content that drives results across every marketing channel. Anthony has a relentless curiosity, applying new technologies and innovating throughout the creative process. He was raised in a suburb of Chicago and graduated from The Illinois Institute of Art – Schaumburg.